Canzonetta is a small group of young people who love to sing. As well as the friendship of like minded young people, the choir offers performing experience, confidence building, discipline and musicianship. An opportunity to build on your vocal technique is woven throughout the day of singing. We offer a warm welcome and will be singing a wide range of musical styles from madrigals to musicals.

(to be paid at the first rehearsal)

subsidised by the DfE Music Education Hub fund allocated to Cumbria Music Service as the lead for the Music Hub.

Cumbria Youth Choir launched in 2017, and has been growing in size and confidence since.

The choir is open to experienced singers, from Year 9 upwards, who are looking for a new musical challenge and is led by award-winning choir director and vocal coach, Charlotte Jackson. We welcome singers from across Cumbria. 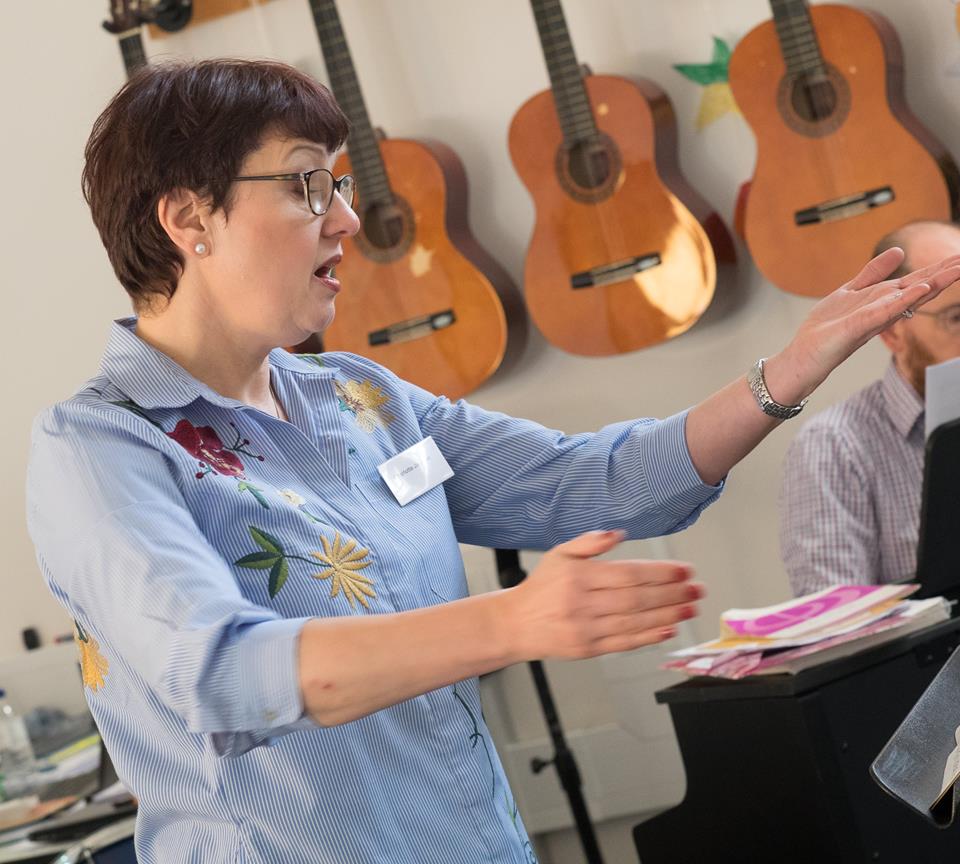 Charlotte is an internationally recognised choral conductor who founded and directed the highly successful group of Amabile Choirs, based in Kendal. She led the choir to win the coveted title of BBC Radio 3 Youth Choir of the Year in November 2006, and has received numerous awards and commendations, both nationally and beyond. Charlotte is a former director of the National Youth Choir of Scotland (NYCoS) Dumfries Choir and is sought after as a freelance conductor and choral director. She has directed, conducted and taught on numerous choral courses, and has been the musical director for a programme of BBC Songs of Praise.

We use cookies on our website to give you the most relevant experience by remembering your preferences and repeat visits. By clicking “Accept All”, you consent to the use of ALL the cookies. However, you may visit "Cookie Settings" to provide a controlled consent.
Cookie SettingsAccept All
Manage consent

This website uses cookies to improve your experience while you navigate through the website. Out of these, the cookies that are categorized as necessary are stored on your browser as they are essential for the working of basic functionalities of the website. We also use third-party cookies that help us analyze and understand how you use this website. These cookies will be stored in your browser only with your consent. You also have the option to opt-out of these cookies. But opting out of some of these cookies may affect your browsing experience.
Necessary Always Enabled
Necessary cookies are absolutely essential for the website to function properly. These cookies ensure basic functionalities and security features of the website, anonymously.
Functional
Functional cookies help to perform certain functionalities like sharing the content of the website on social media platforms, collect feedbacks, and other third-party features.
Performance
Performance cookies are used to understand and analyze the key performance indexes of the website which helps in delivering a better user experience for the visitors.
Analytics
Analytical cookies are used to understand how visitors interact with the website. These cookies help provide information on metrics the number of visitors, bounce rate, traffic source, etc.
Advertisement
Advertisement cookies are used to provide visitors with relevant ads and marketing campaigns. These cookies track visitors across websites and collect information to provide customized ads.
Others
Other uncategorized cookies are those that are being analyzed and have not been classified into a category as yet.
SAVE & ACCEPT